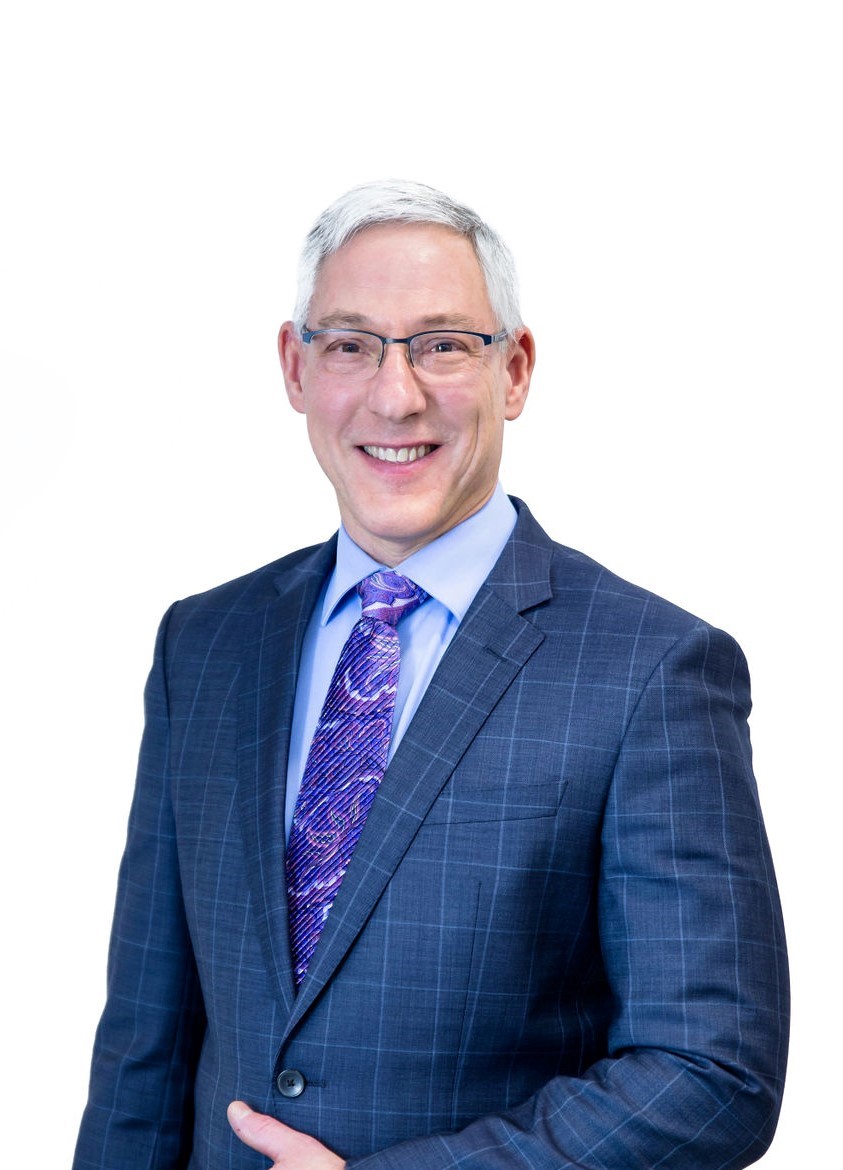 Greg is a general practitioner with over thirty years of practical experience in public accounting.   After  graduating from the U of S College of Commerce in 1982, he married Dianne, his high school sweetheart, and they made their first home in Saskatoon.  After articling with a national firm, he received  his CA designation in 1982, and worked in both public practice and industry.

In 1988,  he was asked to join his uncle and cousin in a busy accounting practice, and moved his family to the Battlefords.  He joined Howard Swanson's firm, and was admitted to partnership in 1991.  Greg enjoys working in a full service general practice, providing  accounting, assurance, income tax and advisory services to a wide range of local clients.

As a volunteer, he has served in different capacities with a number of community organizations, including the Battlefords North Stars Hockey Club, Kinsmen Club, Rotary Club, the Children's Wish Foundation and the Dekker Centre for the Performing Arts.

With Greg's occasional assistance, Dianne raised their daughter and two sons.  Their nest has been empty for several years, but between work and their very active lives in the community, they have no trouble filling the days, and nights.  They enjoy frequent trips to Saskatoon to visit their growing family.  They  also cherish their time away, and occasionally escape to a tropical climate, the bright lights of New York or Las Vegas, a northern Saskatchewan lake by canoe, or somewhere new and different.

Back to our team