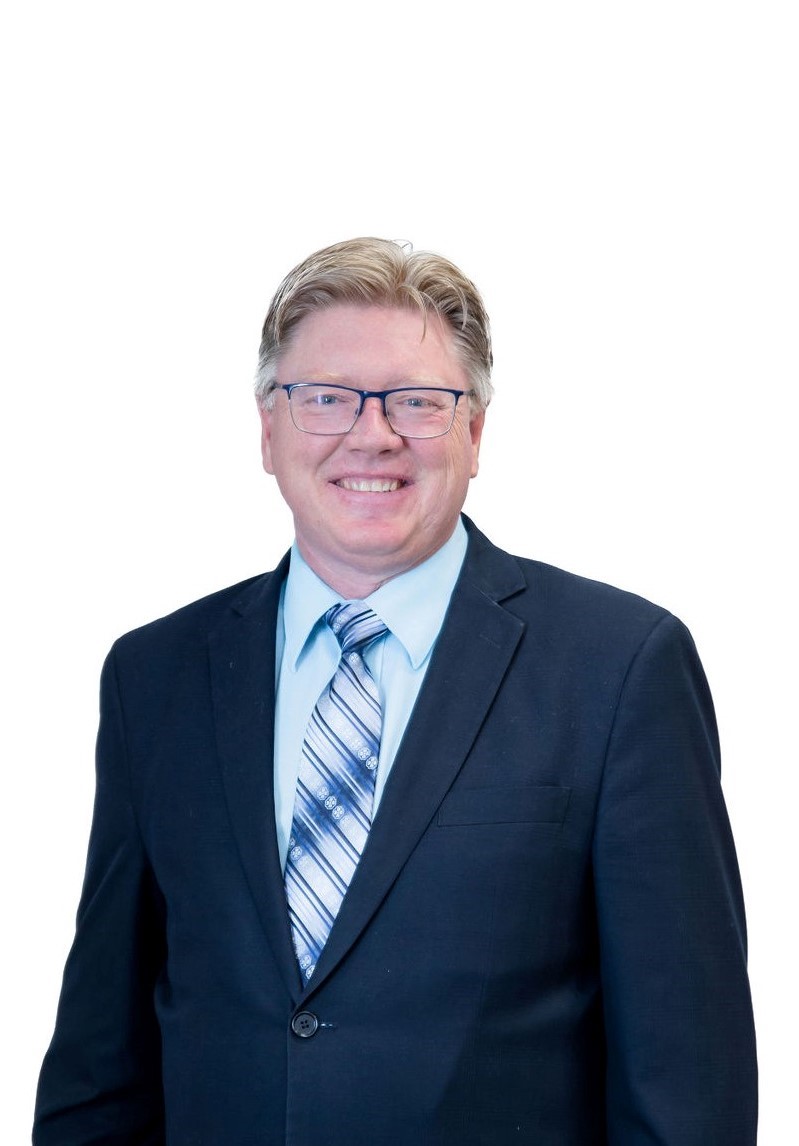 Garth was born and raised in North Battleford, where he attended high school at St. Thomas College, graduating in 1980.  He then enrolled in the University of Saskatchewan, and convocated with a Bachelor of Commerce, in 1984.

Garth articled with Price Waterhouse in Saskatoon, before moving back to North Battleford, in 1987.  Garth joined his father, Howard Swanson, CA, in his public accounting practice, and received his own CA designation later that year.

In 1988, Garth married Janet St. Amand, from Zenon Park.  They have lived in North Battleford since, and have six wonderful children.  Garth's daughter, Samantha Weber, worked as a summer student with the firm in 2014, and joined us on a full time basis in 2015.

He is experienced in many areas including mining, construction, logging, retail, service and the non-profit sector. He has also served as a Director for numerous non-profit organizations and charities.

His "happy place" is their cabin, located on the beach of Jackfish Lake, Battlefords Provincial Park.

His "happy time" is spent visiting with family and friends, wherever that may be.

Back to our team